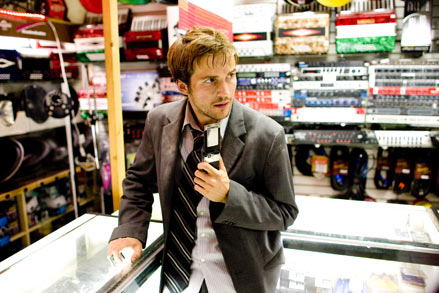 Paramount is reporting that Cloverfield made an estimated 18.25M on its opening night, breaking the trend in typically lackluster performances by virally marketed films (i.e. Snakes on a Plane). Cloverfield, Directed by Matt Reeves, produced by J.J. Abrams, and a cast devoid of stars was made for around 25M, so all around, I’m sure they’re passing the cigars around at Paramount.