Variety.com is reporting that New Line Cinema is preparing to bring Freddy Krueger 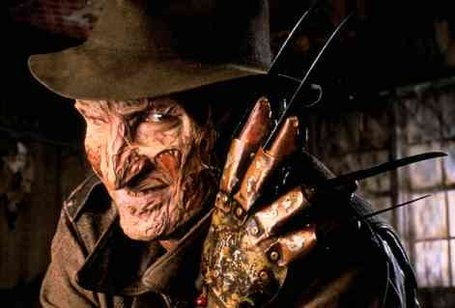 The producing trio is currently prepping for a ‘Friday the 13th’ relaunch, with shooting set to begin in May.