Empire Magazine has posted an exclusive picture from the upcoming ‘Indiana Jones and the Kingdom of the Crystal Skull.’ The picture features Jones and Cate Blanchett, who co-stars in the movie along with Karen Allen and Shia LeBeouf.

Producer Frank Marshall told the magazine that the picture is locked and John Williams is just begining to score the film.

Check out the picture here:

And check out the beginning of the insane marketing involving the film here: 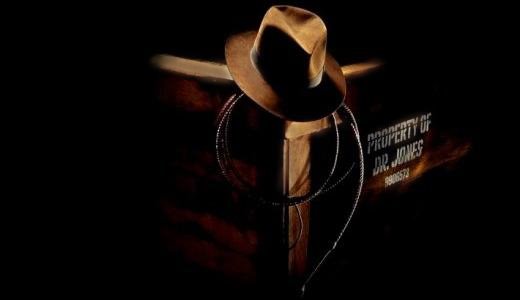