If you don’t know by now I like to make lists (top five places to go pantless) and I like to point out when things are overrated (wearing pants), so the Oscars give me a fantabulous opportunity to marry the two. The criteria for overrated Best Pictures are as follows: Which movies did it beat out; does the movie continue to be relevant; did the movie make me feel all warm and fuzzy like shoving your hand up a grizzly bears butt; and finally if I still couldn’t decide if a winner was overrated I would implement the rigors of science and get in a swivel chair with a bottle of Jack Daniel’s and Taco Bell and spin around until I threw up. Does that help me decide anything? No. But it did put into perspective the need for limits. Sometimes I think I am too much of a scientist when it comes to making these lists, but then I ask myself: if we didn’t follow the scientific method, would Chris Columbus have ever landed on the moon?

Now that you know the criteria and how professionally I have compiled this list, here are the top five overrated Best Picture winners: 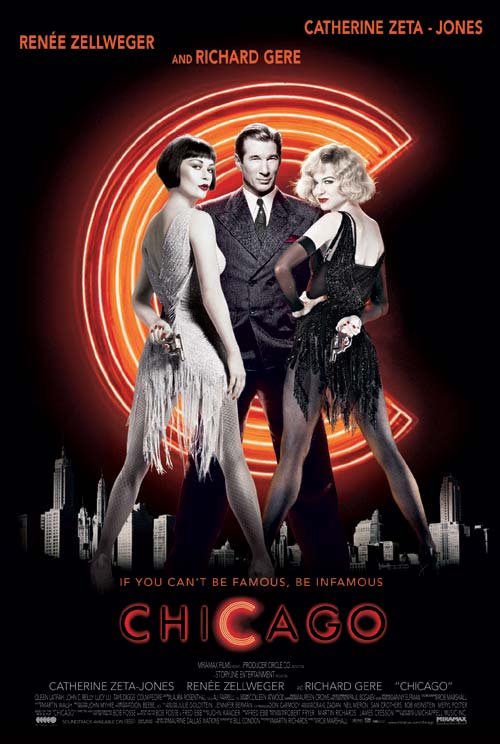 5.) ‘Chicago’ – I like musicals. I like comedies. I don’t like seeing Renee Zellweger wearing anything less than a spacesuit over a snowsuit. Any movie that makes me see that gets -91782398498 points. And if that number seem arbitrary to you, well, your face seems arbitrary to me. Sure this movie was a completely innovative way to take a famous stage show with Bob Fosse choreographing and adapt it to the big screen. And we were all impressed with The Zeta’s dancing and singing abilities, but should a movie featuring Richard Gere wearing glitter pinstripes and doing jazz hands beat ‘The Lord of the Rings: The Two Towers’ and ‘The Pianist’? Definitely not. 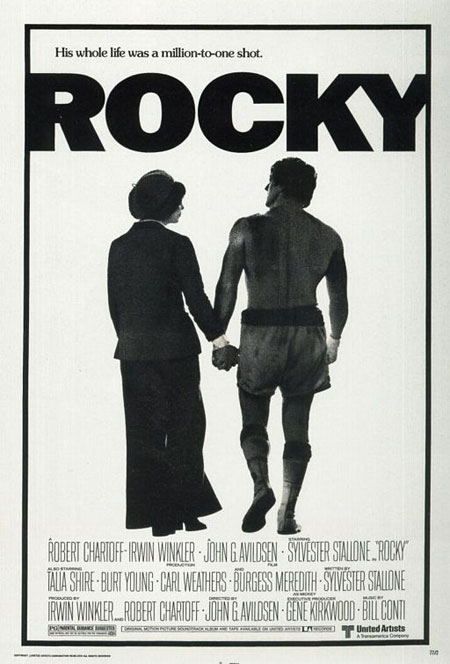 4.) ‘Rocky’ – I am assuming this is overrated. The reason I make this assumption is because I can only understand 17.3% of the things Stallone farts out of his mouth. There should be some sort of dictation requirement to become an actor. The movie was inspiring, yes, but so wasn’t ‘Rudy’. Inspiring isn’t the criteria for Best Picture. 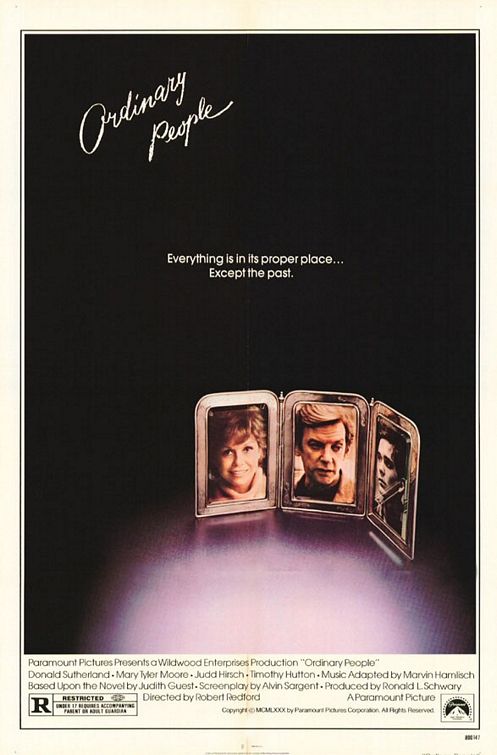 3.) ‘Ordinary People’ – When a movie beats out ‘Raging Bull’ and ‘The Elephant Man’ you expect a lot. What you end up getting out of ‘Ordinary People’ is an afterschool special at best. I think the only fair thing to do at this point is hand the Oscar over to Scorsese and then buy me a new car. Fair is fair. Please? I need a new car. I actually don’t even have a car. I just have a bike that I put a cardboard box around. It does have cool flames I drew on the side. Oh yeah! VROOOOOOM!!! 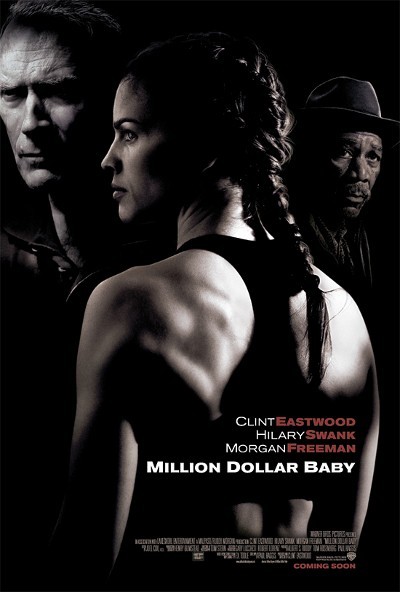 2.) ‘Million Dollar Baby’ – This is my second boxing movie up here. Some may say I have a grudge against boxing, but I don’t. Honestly. I love Mike Tyson’s Punch Out. Soda Popinski is one rough and tough sonofa-b, but, again, please relinquish your Oscar to Scorsese at your earliest convenience. Granted this movie had potential: Clint Eastwood directing, Hilary Swank playing a tomboy, but then it decided to be a snoozefest for 75% of the film before getting to any kind of turning point. 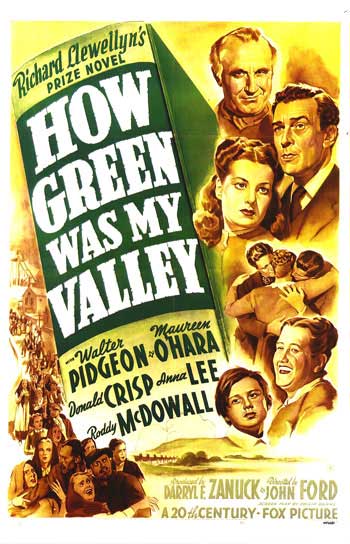 1.) ‘How Green Was My Valley’ – What is this movie you ask? Exactly. Let’s try another movie: ‘Citizen Kane’. Heard of it? Of course you have. Now are you telling me that arguably the greatest, most innovative, and influential movie America has to offer was not an Oscar winner? That is pure hogwash. Poppycock even.

So there are the most overrated Oscar winners. I know some of you disagree and think I am wrong. What you don’t realize is that not only am I not wrong about these, but that your mother hates you for questioning my list making abilities. Now go to your room and think about what you’ve done.