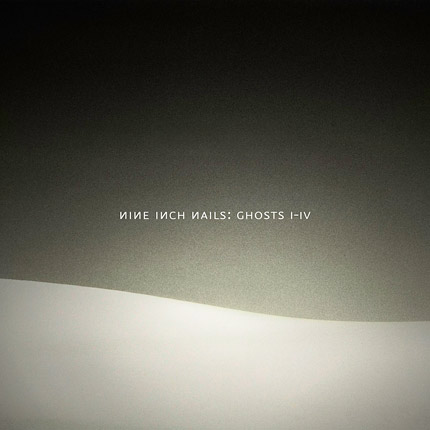 A few months ago Radiohead released their latest album as a “name-your-price” download to much success, and followed with a
regular CD release, despite giving their album away for free, it still hit number one. Now, Trent Reznor of Nine Inch Nails has released a brand new 36 track instrumental collection titled Ghosts Volumes I-IV.

Currently, fans are able to download
the first volume for free. The full album download is only five dollars, and includes all 36 tracks, (files are 320 kbps LAME encoded, fully tagged; FLAC Lossless; Apple Lossless) 40 paged PDF booklet, and various other wallpapers, icons, etc. The actual CD set is only 10 dollars, with also a few deluxe limited edition versions as well. The project was created under a Creative Commons license, and recorded over a 10-week period.

These are the types of shake-ups the industry needs to keep moving with the times. It’s exciting to see someone like Reznor taking risks, and thinking outside of the box.

Check it all out here at the albums site.

including a digital download, a CD set, and a deluxe edition set. The first nine tracks, Ghosts I, of the album is available for free downloa