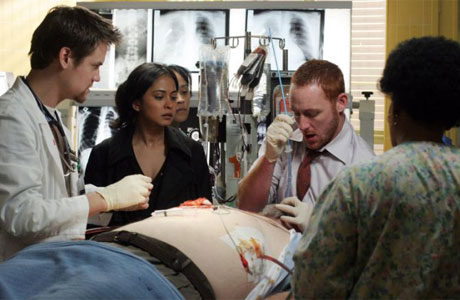 Everyone’s favorite Thursday night medical show has been ordered for a 15th Season. It’s amazing how long this shows lasted, and how many cast changes its seen. It’s unclear how many episodes NBC will order, as this season was supposed to be its last, but, its fairly possible next season will be its last.

With so many other medical shows (House, Grey’s Anatomy) doing things a bit out of the box, ER has some stiff competition. I honestly, haven’t watched an episode in at least five years. Gregory House is my family doctor.

Also, as far as NBC medical shows go, I’d much rather watch Scrubs, whose fate is still up in the air.