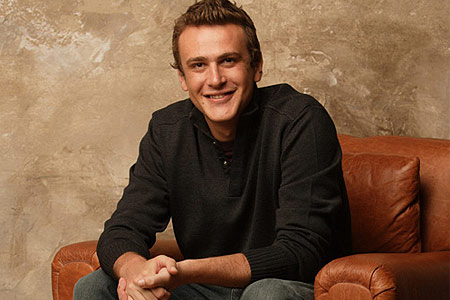 Jason Segel and his director from the upcoming film Forgetting Sarah Marshall have signed a deal with Disney to write the next Muppet movie for Disney.

Segel, who I loved in Freaks and Geeks and his other roles in future Judd Apatow-produced fare (Segel was Seth Rogen’s buddy in Knocked Up) had his first experience with Henson produced puppets in the upcoming Forgetting Sarah Marshall. It was this experience that got him to pitch his Muppet movie concept to the studio. After inking the deal, he brought on Nick Stoller to direct the project.

It’s been a while since there was a good Muppet movie, and I’ve always had a soft spot for them. I’m sure this is far off, but, definitely exciting news. Also, very excited for Forgetting Sarah Marshall, not Dark Knight excited, but fairly excited.