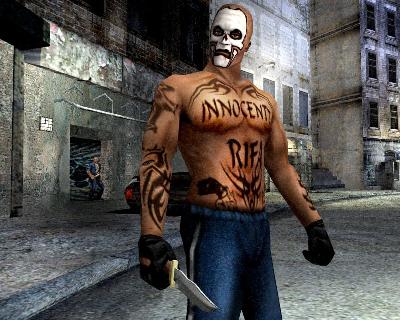 The ban put in place by the British Government over the Rockstar release of Manhunt 2 has finally been lifted. The government banned the sale of the game over its controversial excessive use of violence. This is the first game banned since Carmageddon.

The game was mostly received poorly by critics, so, the joke may be on them, its ban was probably the best thing that could have happened to them marketing wise. Everyone loves a controversy!