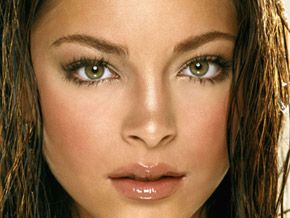 Capcom announced the it indeed was producing a new film based on the popular Street Fighter series. The last outing starred Raul Julia and Jean Claude Van-Damme. We remember how great that went right? Oh right. It didn’t.

It’ll be interesting to see how this turns out, though my hopes aren’t that high. The film will star Kristen Kreuk as Chun-Li, Michael Clark Dunkan as Balrog, Chris Klien as Charlie, Neal McDonough as M. Bison, and….Taboo from the Black Eyed Peas as Vega.