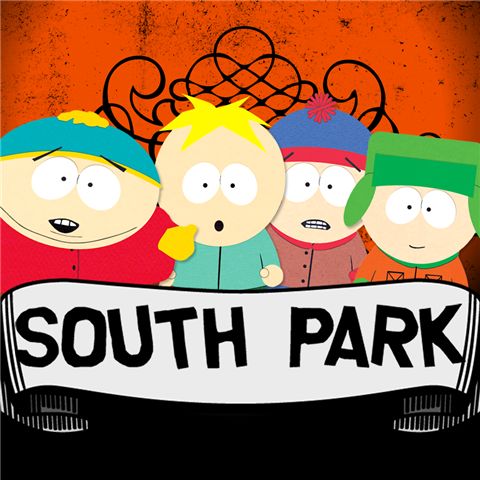 Internet South Park viewers have always found a way to catch up on their favorite  show. Well, that just got a lot easier! You will be able to watch every single episode of the show on southparkstudios.com.

“We got really sick of having to download our own show illegally all the time, so we gave ourselves a legal alternative,” said Trey Parker and Matt Stone in a statement. This is unbelievable, your favorite show, in sanctioned quality, on demand!