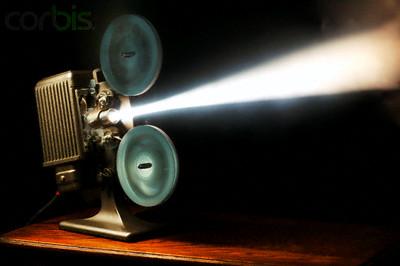 The Third Man
I was sooooo disappointed. First the background music that plays all thru this will drive you nuts! then the story is slow moving and not very interesting. It got worse after they opened the grave not exciting, not even very suspenseful. I only watched it to the end because others gave this 5 stars. Did they see the same black and white movie as I did? What were they thinking? Don’t waste your time.

Bonnie & Clyde
This is another 1960’s film designed to subvert american values and culture. Liberals, most notibly Warren Beatty, wereinvolved in the production of it. The message of the film is that crime and violence against society is a great lifestyle.

Goodfellas
There is NOTHING in this movie that is worth the constant swearing, the constant violence, the graphic blood.I ended up watching this movie because it was on Some List of movies that were considered “must sees.” Most of the time, the List is right, but not this time. I feel as though I had just been pushed in the slime.

We Are Marshall
I was disappointed in this movie. Not a tear jerker as I had expected and very little relationship building.

Amelie
If I knew it was going to be subtitles and narrating I would have avoided it all together. First 20 minutes and I just couldn’t watch anymore. The scenes were kind of dull. I do not like foreign films and this one didn’t change my opinion. I go to a movie to relax and enjoy and let it do all the work to entertain me. I don’t want to have to squint and concentrate and rush reading so I can understand the storyline. It just gave me a headache and I was instantly turned off. If I want to read I will get a book. On top of everything else the narrator’s voice(male – creepy old man) sounded so dam annoying. I thought this was going to be a charming feel good movie with a sweet girl and nice accents in some nostalgic little quaint village and interesting people who got a second chance at happiness.