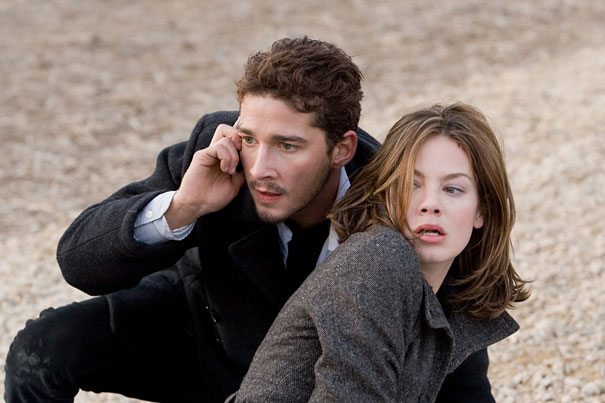 This is the picture released by DreamWorks/Paramount for the upcoming D.J. Caruso film ‘Eagle Eye’ starring Shia LaBeouf. The movie, coming out September 26th, follows Shia after his twin brother mysteriously dies. After the death, Shia and a single mother, Michelle Monaghan, find out that they have, for some reason, been framed by terrorists. Terrorists that incorporate them in a plot to carry out a political assassination.

I know that a synopsis is suppose to be vague and all, but I get the feeling that we are going to have to do a lot of leg work as an audience to get from Shia’s twin dying to a terrorist plot. However, I also know that I should trust Shia. He is a beacon of awesome that rains fists of American justice on anyone in his path. You see, the moment I doubt Shia is the moment the terrorists win. And Shia wouldn’t let that happen. The man urinates screaming bald eagles of freedom.

One thought on “‘Eagle Eye’ Picture”