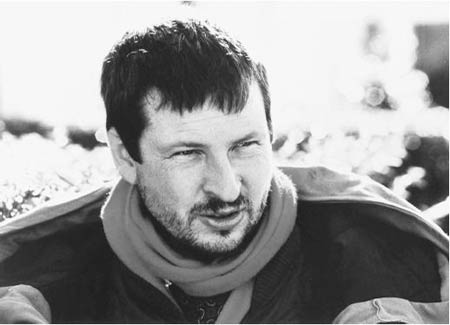 The thriller follows a couple who retreat to a cabin in the woods to recover from the death of their child.

Lars Von Trier is always up to curious things, and a psychological thriller/horror film, I just might like to see his take on that.