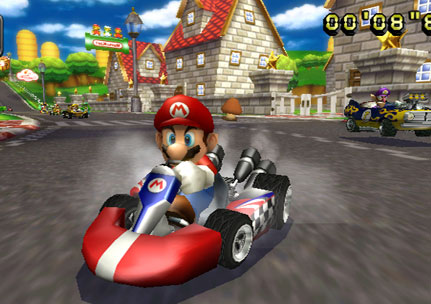 Users are reporting across the internet that owners of the hugely anticipated Mario Kart Wii have been having issues loading the game which dropped in both Japan and Europe. Nintendo’s official statement is that they’ve had no reports of any issues with Mario Kart Wii (however, they said the same thing during the rash of DS Lite hinge cracks after its first release).

Whatever the problem may be, lets hope they have the smarts to remedy it before April 27th.