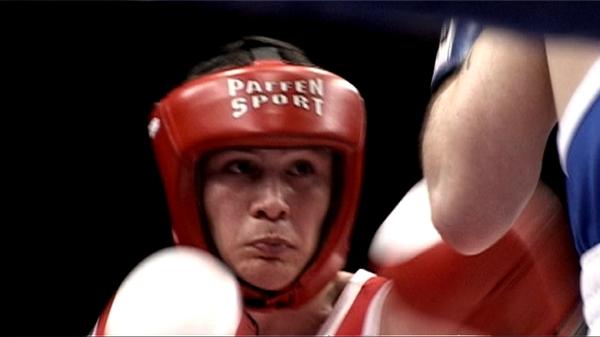 Filmed over two years with no budget, ‘Saviours’ is the first film from Ross Whitaker and Liam Nolan. It follows the intimately the story of three boxers from St. Saviours Olympic Boxing Academy in Dublin, Ireland.

Having been picked up for theatrical release in Ireland, the film is beginning to make its rounds through out the US Film Festival Circuit, having screened at the Chicago Irish Film Festival, SXSW, and the Kent Film Festival.

The documentary follows the three young boxers as they fight for a better life both in and out of the ring.

The film follows Abdul, an asylum seeker from Ghana, who battles to stay in Ireland. Dean, a local from the flats fights to overcome injury in order to fulfill his goal of winning an Olympic gold. And Darren, a young man of Irish-Caribbean parentage and the club’s best talent, struggles to choose between boxing and his university studies.

The film began as a short term project, but the lives of the boxers became more and more interesting as time went on. The film was received finishing funds after a screening of a promo to the Irish Film Board.The film will be screening at the Independent Film Festival of Boston next week. Showings will be at the Brattle Theater, Saturday April 26th at 7:30pm, and at the Somerville Theater Monday, April 28th, at 6:00pm.