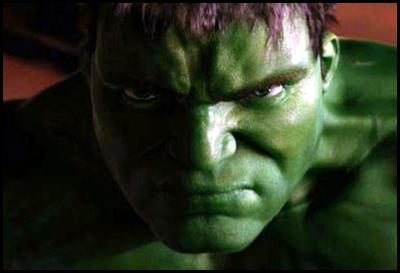 Deadline Hollywood Daily is reporting that actor and screenwriter Edward Norton clashed with Marvel Studios about the cut of their upcoming film and second take on the Hulk story.

Norton has now agreed with Marvel, after offering up his own cut of the movie. Norton reportedly thinks that the Marvel cut will make a lot of money for all involved, which, is probably a good thing considering the thud that the first Hulk movie made.

Marvel is insisting that Norton is happy with the cut, and that his longer, more character-driven cut wasn’t the most commercial thing. They also say that Norton will do promotion for the movie. You will remember that Norton had similar issues with Paramount with his role in the ‘Italian Job’ remake movie.  ‘The Incredible Hulk,’ opens June 13th.