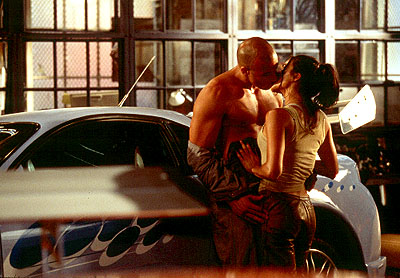 Rumors abound that this will be the chosen title of the next film.

How will this affect ticket sales? Hopefully for the better, the cast has to eat too you know.

3 thoughts on “Faster and Furiouser?”