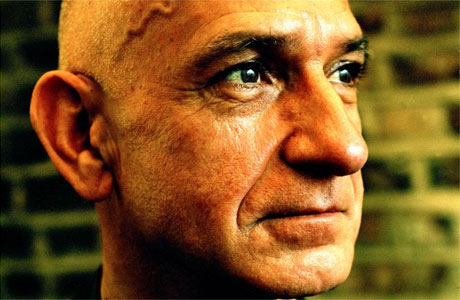 Word has reached LR.com that Sir Ben Kingsley will be in attendance at the opening night of the Independent Film Festival of Boston. The film screening will be Brad Anderson’s new film ‘Transsiberian.’

The film is about a journey from China to Moscow, telling the story of a thrilling chase of deception and murder. The film also stars Woody Harrelson, and Emily Mortimer.

Check back here at lonelyreviewer.com for reviews, news, and live blogs, tweets, and video feeds from the festival. It’s sure to be an exciting week!