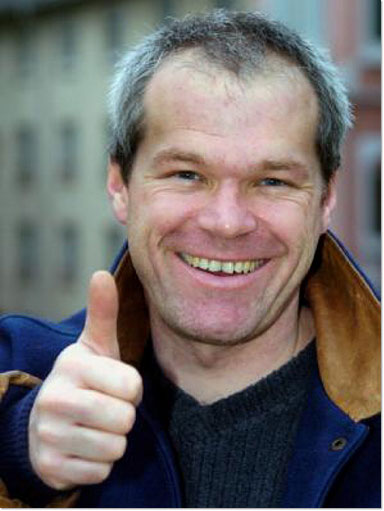 “We will not sell the movie rights, not to you… especially not to you, because it’s such a big online game success, maybe a bad movie would destroy that ongoing income, what the company has with it.”

Uwe Boll made a great appearance on Attack of the Show last week. You gotta have a shred of respect for a guy whose willing to take on Indiana Jones for the opening weekend of his film. AOTS host Kevin Pereira
asked Boll if we really was as big as an asshole as he seems online, citing past times he’d had positive run ins with Uwe Boll. Uwe Boll’s response was that there was a lot of humor involved in what he said and did, and in response to Eli Roth’s comments back to Boll, he remarked “He obviously has a sense of humor, Michael Bay does not.”

At the end of the day, the guy is just promoting his film, and the way he goes at it is by kicking the hornets nest. Too bad a good sense of humor and balls isn’t what you need to be a good filmmaker. Seriously though Uwe….at least enroll in some film classes.

One thought on “Uwe Boll Slapped Away from WoW Film”