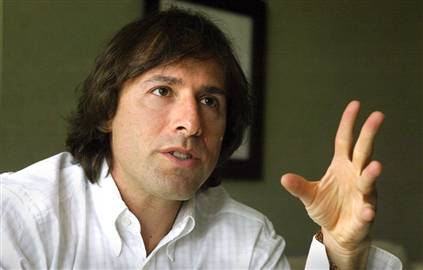 Director David O. Russell is less known in some circles as a director and better known for getting into a fight with George Clooney on ‘Three Kings,’ and causing Lily Tomlin to have one of the greatest meltdowns ever filmed on the set of ‘I Heart Huckabee’s.’  (Thanks, You Tube!)   And now Russell can add James Cann to that list.

Caan has walked off the set of Russell’s new movie, ‘Nailed.’  While shooting in South Carolina, Caan left the set, went home and never came back.  Caan’s publicist released the following statement: ‘James Caan did amicably part ways with this production due to creative differences.’