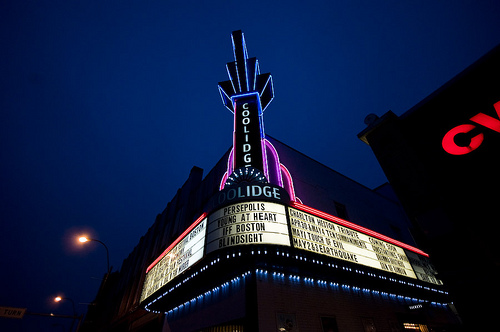 Here are the winners of the 2008 Independent Film Festival of Boston:

The Audience Awards and Best Marketing Awards will be announced later this week, check back here for updates!