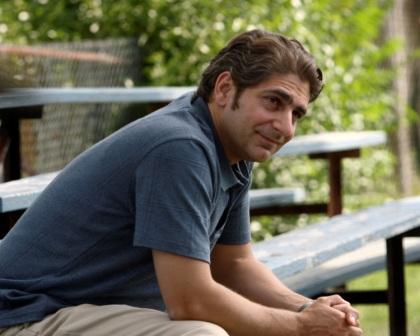 Michael Imperioli (who I remember best as the kid Joe Pesci shoots in the foot in Goodfellas) will be making his feature directing debut with “The Hungry Ghosts.” And ensemble project starring Imperioli’s ‘Sopranos’ costars Steve Schirripa and Sharon Angela, as well as Nick Sandow, and Aunjanue Ellis.

The ensemble piece involves divorcees played by Schirripa and Angela trying to keep their troubled son off the streets, and Sandow and Ellis negotiating a difficult relationship.

A feature from Imperioli has been long-due, he co-wrote ‘Summer of Sam’ and wrote a few episodes of ‘The Sopranos”