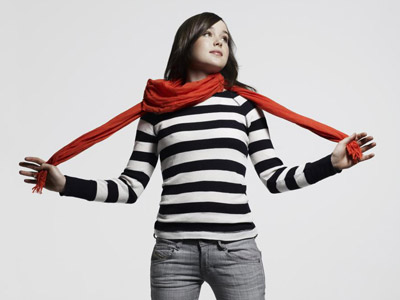 Ellen Page is set to step into the shoes of Charlotte Bronte’s ‘Jane Eyre.’ One of the most famous characters from English literature, Jane Eyre has been adapted countless times for both Film and Television.

BBC Films and the Producer Alison Owen (‘The Other Boleyn Girl) are working together to bring the new version to the screen.

Page is quickly building up her acting credibility with roles like this. Despite my feelings on Juno, I think she’s got a very bright future.