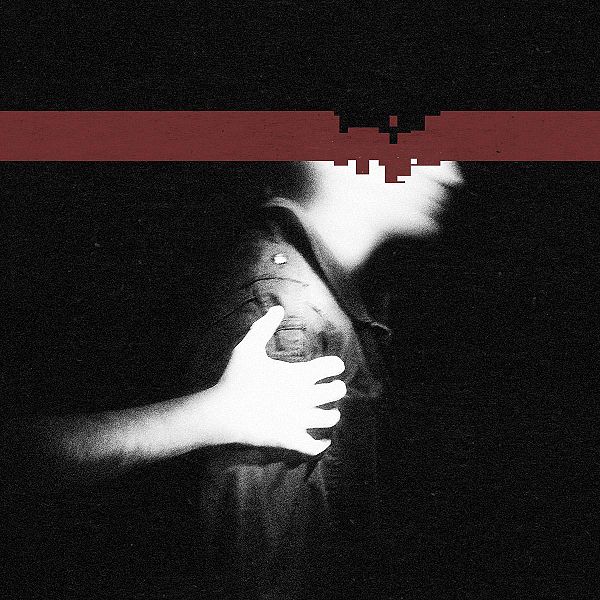 I’m not sure at what point we stop talking about the delivery medium and start refocusing on the actual music, but I’m thinking we’ve got to be approaching it. Nine Inch Nails have been one of the frontrunners in the big-name band digital download revolution. Freed from his recording contract, Trent Reznor released Ghosts: Volume I-IV earlier this year to general praise and applause for the quantity of music he allowed users to download for a nominal price. Later in April, Reznor released the single “Discipline” for free download. And on May 5th, the second contract-less album, duty free, entitled The Slip. The album was released as a free download for one and all as a thank you to the fans for supporting them. So clearly there’s a buzz about the freedoms that come with bands freed from the contractual shackles with record companies. But the dust around this approach has to be settling soon and when it does, will the buzz around The Slip last?

I have my doubts. That’s not to say that The Slip isn’t a good album. It’s definitely decent. The first track, “999,999” could have easily been found amidst the other instrumentals on Ghosts: Volume I-IV with its eerie calm. The album really kicks in on the second track, “1,000,000” and its here that I started to feel NIN were covering familiar ground. With its generally 3 to 4 minute disillusioned pop/industrial songs (the albums longest track, “Corona Radiata” is about 7 and a half minutes and is the outlier), the album feels and sounds like a collection of B-sides from With Teeth or Year Zero; the mixture of calculated noise and synth-pop hooks all over almost techno dance beats (solid drumming performance by skins guru Josh Freese is definitely the highlight of the album) all feel familiar. As the song “Discipline” started, I found myself easily humming the intro to “Only” and seamlessly moving into “The Hand That Feeds” and a few other miscellaneous tracks from With Teeth. There was nothing on The Slip that stood out as fresh or showed that the band was pushing the Nine Inch Nails wagon through new terrain.

And that’s my biggest fault for The Slip. Part of what made Nine Inch Nails so great was their musical evolution. Pretty Hate Machine sounded like no other album out there at the time. The next full length album, The Downward Spiral, was a huge artistic step forward for the band, marking its move into the realm of thematic albums (not to mention becoming what most deem Reznor’s best and most visceral album to date). Its follow-up, The Fragile, was an amazing sonic landscape spread over two discs and was about as far and away from The Downward Spiral that you could get (and, if you couldn’t tell, is where I cast my vote for best NIN album). A long, pregnant pause later, came the release of With Teeth, an album that initially sparked fans’ interest, but lost something over time. And, sadly, NIN seems to be settling in that groove right now. Year Zero was an extension of With Teeth and on The Slip we’re hearing the same song and dance again. I don’t know if it’s the excitement that came along with the freedom of being able to share the music as soon as it’s done, but the evolution of the dispersing means seems to now overshadow the evolution of the music. I, for one, would rather wait a few years for a really good album (and pay for it) than get a mediocre one every few months. Nine Inch Nails’s The Slip tastes like a watered-down version of the artistic Kool-Aid we looked forward to.