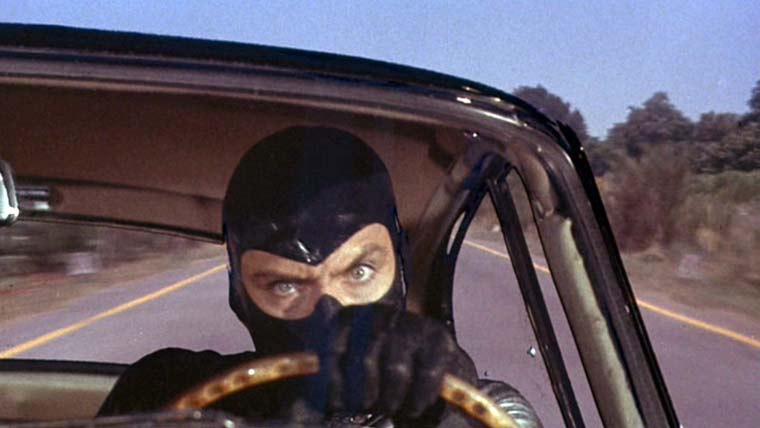 Actor John Philip Law, best known for his starring role in Mario Bava’s ‘Diabolik,’ and Roger Vadim’s ‘Barbarella,’ has died.  Law passed away at his home in Los Angeles.  He was 70 years old.

If you haven’t seen any of his movies, I highly recommend his two best known films.  He will be missed.  -Sam