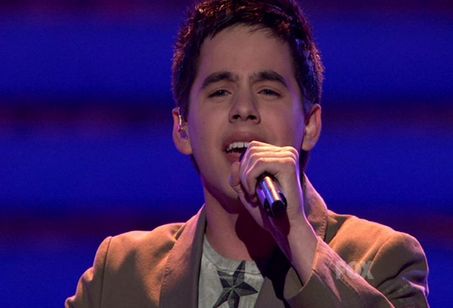 I’ve never been much to follow TV ratings, thus far they’ve always been the bane of my existence, killing some of my most beloved shows (Arrested Development, RIP). It’s not surprise to anyone that this has been one of the worst years for network ratings, down 7% as a whole from last year.
Analysts are blaming the strike, and the ol’ DVR. Honestly, I don’t own a DVR, but I put this entire blame on the Writers Strike. There aren’t too many shows on network TV that I’m addicted to, but, they include ‘The Office,’ and ‘House M.D.’ When the strike returned, it’d been so long since these shows had been on, it actually become more of an effort to make the time to watch them. It’s like when a best friend screws you over, and stops talking to you, but all of a sudden wants back in your life…you just aren’t interested.

This was also a rough year for new shows, with no stand outs sticking around very long.

The Strike was important to a lot of folks, but as usual, the folks who suffered the most, were the folks who lost their jobs, and, the consumer. Sorry Nielsen’s, maybe next year.