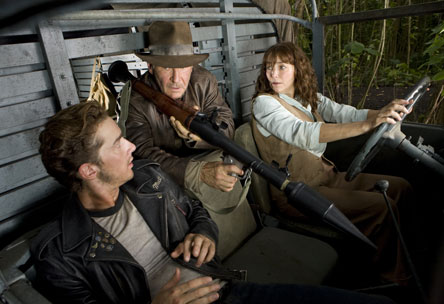 Will I see it again? Absolutely. Will I buy it on DVD? Absolutely. ‘Indiana Jones and the Kingdom of the Crystal Skull,” is the perfect way to celebrate the beginning of summer. All-in-all, adventure is back, and its name, is Indiana Jones.

One thought on “Vatche’s Review: Indiana Jones and the Kingdom of the Crystal Skull”