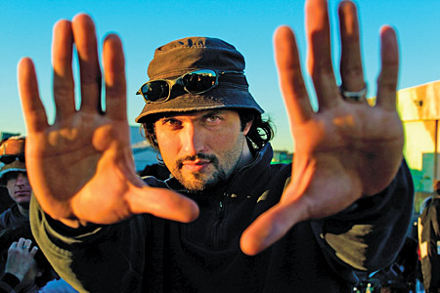 It’s been a while since Robert Rodriguez has dropped a family film, wait no longer, ‘Shorts’ is coming your way.

The film is set in a suburb where all the houses look the same and everyone works for “Black Box,” a manufacturer of a communication do-it-all gadget. Chaos breaks loose when an 11-year-old boy is hit in the head with a rainbow-colored rock that grants him any wish.

I’ve always been a fan of Rodriguez and his one-stop-shop powerhouse studio, the man will be writing, shooting, directing, editing, and serving as his own visual effects supervisor. I’ve got high hopes for this one, as I do for every film he throws our way.