Skip to content
home Feature, Movies Summer Movies You May [Not] Have Heard Of 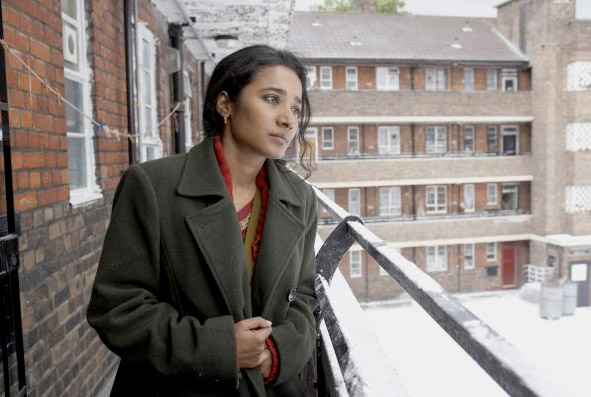 June is here, and with Memorial Day behind us Summer finally here. The Summer months are when the studios set up their tentpole pictures the movies with huge budgets and huge stars that’ll break box-office records. But those aren’t the only types of movies hitting the screen this summer, here are a few movies coming in limited release that could be worth checking out.

Based on a best selling novel by Monica Ali, this film follows the life of Nazneen, a Bangladeshi woman who moves to Tower Hamlets in London at the age of 18 to marry an older man. Nazneen has to adjust to her new life and her arranged marriage. The film deals with the struggles of post-Islamic immigrants in a pre/post 9/11 England. The film is directed by Sarah Gavron, and was nominated for Best Director at the British Independent Film Awards, and for Most Promising Newcomer at the BAFTA awards.

A comedy from Jonathan Levine, the film takes place in NYC circa 1994. The film is about a troubled pot-dealing high school student named Luke Shapiro (Josh Peck), and his friendship with Dr. Jeffrey Squires (Ben Kingsley). Luke starts to trade weed for therapy sessions, and the two explore NYC and themselves. Ben Kinsley is an incredibly versatile actor, and this film sounds very moving and entertaining.

This documentary has been screening across the festival circuit, and was picked up for distribution at the Sundance Film Festival. The film tells the story of a group of graduating high school seniors, and their daily struggles. Set in Warsaw, Indiana, the director Nanette Burstein picked up the award for Best Director (Documentary) at Sundance. Burstein directed “The Kid Stays in the Picture,” a film about Producer Robert Evans. American Teen’s poster references the 1985 film “The Breakfast Club.”

A film from actor Larry Bishop (and produced by Quentin Tarantino), the film is story of revenge and retribution. The film tells the story of Pistolero, the Gent, and Comanche, and their unfinished business. The Gent (Michael Madsen) and Comanche (Eric Balfour) embark to avenge the death of Pistolero’s girlfriend Cherokee Kisum (Julia Jones). Pistolero is played by Bishop. The film is a modern-day take on the 60’s motorcycle pictures. The film has been reviewed poorly, but, I’m sure there’s an audience for the blood, sex, and violence found in the film, oh, and Dennis Hopper is in it too.

This film from director Alan Ball is about Jasira (Summer Bishil), a 13-year-old Arab-American girl. Based on Alicia Erian’s novel of the same name. Jasira, is sent to live with her Lebanese father in Texas during the first Gulf War. She deals with racist classmates, her Father, and her own sexual-obsession of a bigoted Army reservist played by Aaron Eckhart.