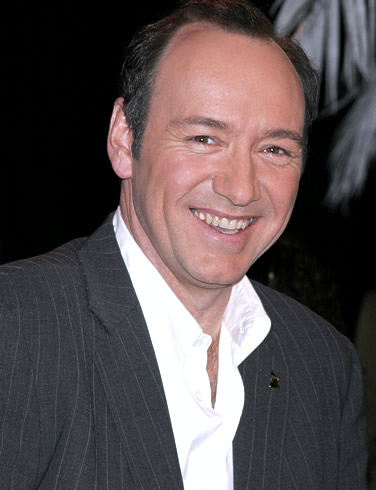 Kevin Spacey has signed on to the ensemble cast of ‘Shrink,’ an indie drama helmed by Jonas Pate.

The film is about a shrink to the stars, featuring Saffron Burrows, Jack Huston, Griffin Dunne, Robin Williams, Pell James, Robert Loggia, Keke Palmer, Laura Ramsey, Gore Vidal, Dallas Roberts, and Market Webber. Dealing with his own tragedies, the shrink is a pothead whose lost faith in his abilities to help his patients.

If anyone can play a disillusioned pothead, its Kevin Spacey, the story sounds fun and creative. I’m not quite sure if the cast of stars will be playing themselves or fictional characters, but either way, it sounds like a fun film.