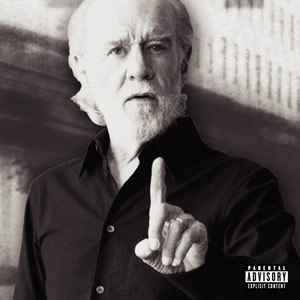 Carlin’s best-known routine was ‘The Seven Words You Can’t Say on Television.’ Carlin was arrested in Wisconsin after saying all seven words. The case ended up going to the Supreme Court, where they sided with Carlin.

For me, Carlin was the first grown-up comedian that I discovered. I loved the fact that he was doing comedy that made you think and consider things, that it wasn’t just a collection of, ‘hey did you ever notice…’ He will definitely be missed.