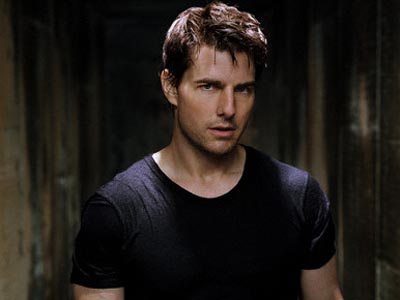 Phillip Noyce is returning to the subject of espionage and action with ‘Edwin A. Salt,” a possible new starring vehicle for Tom Cruise. Noyce, director of ‘Patriot Games,’ and ‘Clear and Present Danger,’ is in talks to direct this film.

The story is about a CIA officer (Cruise) who is accused of being a Russian spy, he must elude capture so that he has time to clear his name.

I always enjoy Noyce’s movies, and its been a long time since I’ve seen Cruise in anything I’ve really liked, so I’ve got high hopes for this one, though his role in the film has not been finalized. The film does not have a solid start date.