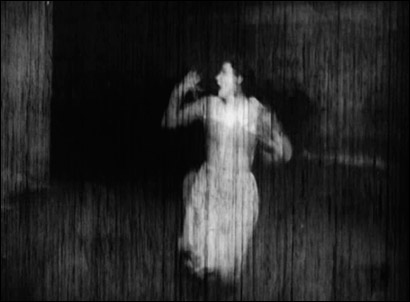 Footage from Fritz Lang’s ‘Metropolis,’ long believed to have been lost has been found in Buenos Aires. Apparently, a print of the film was shipped to Argentina in 1928 for a screening, where it fell into the hands of a local film critic who added the footage to his collection.  It was eventually sold and passed around until being discovered this January by a curator at the Museo de Cine.

Or, as a German web-site put it, ‘the most important silent film in German history, can from this day on be considered to have been rediscovered.’  (The photo accompanying this article is from the newly discovered footage.)

This is incredibly exciting news.  Hopefully this footage will be available on DVD soon, so that everyone can see what Lang had originally intended.  Read more about the discovery here…  Don’t worry, it’s a German paper, but this article’s in English.