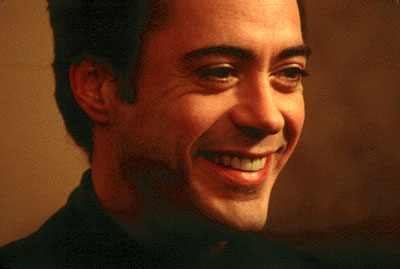 It was only a few days ago we reported on the Sherlock Holmes project with Will Ferrell and Sacha Baron Cohen starring, well, we’ve got some news about Guy Ritchie’s version.

Robert Downey Jr. will star in the new film being set up at Warner Brothers and produced by Joel Silver. The film will no doubt take the more dramatic route unlike the other Sherlock Holmes film.

Downey has committed to the project which begins shooting in October after a polish of Anthony Peckham’s script. No word on who’ll play Watson, I vote for Paul Giamatti, but that’s just my opinion.