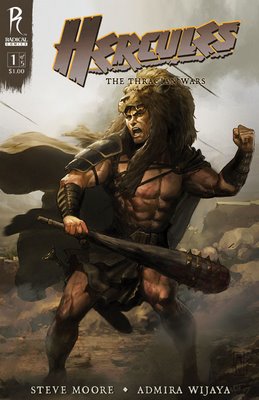 Peter Berg has signed on to take on Hercules for Universal Pictures. The ‘Hancock’ director will produce and develop the fresh take, which will be co-financed by Spyglass and Universal.

The new film will be based on a comicbook series that was published in May by Steve Moore. The film will stay close to his

Berg will also be directing a new version of ‘Dune’ for Paramount.

I’m not familiar with the comic, but I’m getting a serious sword and sandal feel from this one. It’s Universal, so Dwayne Johnson wouldn’t surprise me…. Who could you see as Hercules?