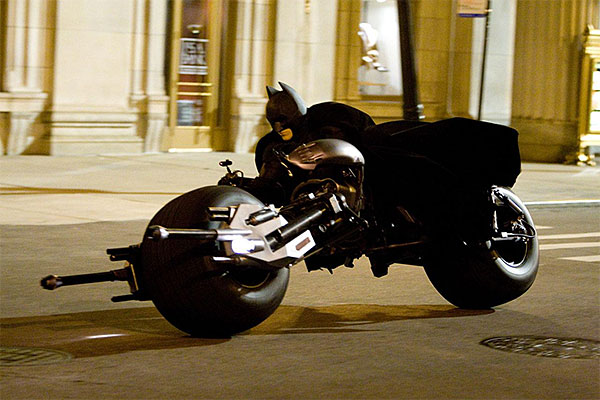 Christopher Nolan’s second Batman movie, ‘The Dark Knight,’ is number one at the box office for a fourth straight week, bringing it’s domestic haul to $441.5 million.  This brings the movie to third in the highest grossing films in the US.  The first ‘Star Wars,’ movie is second with $461 million.  ‘Titanic’ is number one with $600 million.

I think this pretty much means that ‘Star Wars’ is a goner as far as this record goes.  With regards to ‘Titanic,’ I don’t know if Nolan’s movie has got the legs to surpass that juggernaut.  We’ll have to wait and see.

Here are the Box Office Totals