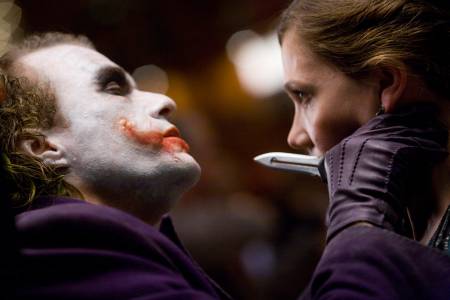 It’s official- ‘The Dark Knight,’ is the second highest grossing movie of all time in North America. This weekend, the Christian Bale movie passed George Lucas’ original ‘Star Wars,’ with a gross of $473 million.  ‘Titanic’ is still number one with $600 million.

However, it is Ben Stiller’s comedy ‘Tropic Thunder,’ that is top of the box office this weekend, taking in $26 million, while ‘The Dark Knight,’ earned $17 million this past weekend.