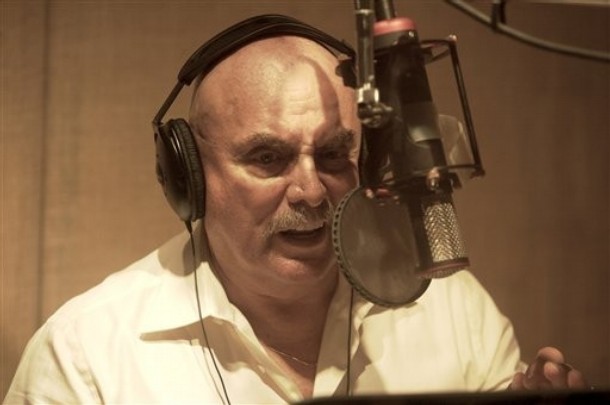 Don LaFontaine, the man who most know as the “movie voice” passed away on Monday of a collapsed lung. He was 68 years old.

His career spanned 33 years, voicing almost 5,000 trailers, as well as lending his voice to the Academy Award broadcasts.

After serving in the army, he moved to New York to begin working in the promo industry, producing radio spots for movies. He got his first break when an announcer didn’t show up for their session in 1965, LaFontaine took over. The client MGM loved the results, and so began his career.

LaFontaine  bounced between various studios and production companies, and even recently, was averaging around 10 voice over session a day, working from home.

A humble man, LaFontaine insisted that he never cared that no one knew his name or face, but he was simply known for his voice.

He shall be missed.