Skip to content
home Movies, News The ‘Ghostbusters’ Are Coming Back! 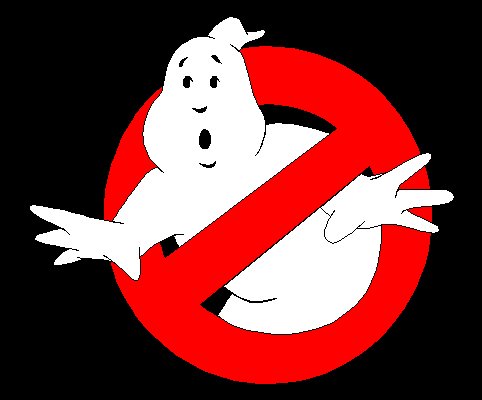 Apparently after all this time, Columbia Pictures is finally figuring out who to call in regards to a ‘Ghostbusters’ sequel.

‘The Office’ exec producers Lee Eisenberg and Gene Stupnitsky have been brought on to bring to scrip the film that brings back Harold Ramis, Dan Aykroyd, Ernie Hudson, and yes…Bill Murray for the new Ghostbusters film. I bring you this news with great elation.

The pair of writers wrote Harold Ramis’ new project ‘Year One.’ The first two films were written by Ramis and Aykroyd, and directed by Ivan Reitman. It is no doubt the chemistry that Ramis built with these two writers on his new film that brought this project back into the mix.

There have been no deals made with the cast, but here’s hoping Columbia won’t quit till there’s an offer Murray can’t refuse, especially since he’s been the hold out the last few times this project has come up.

I’m very excited, and lets hope they listen to our one wish, please guys, don’t make it suck.