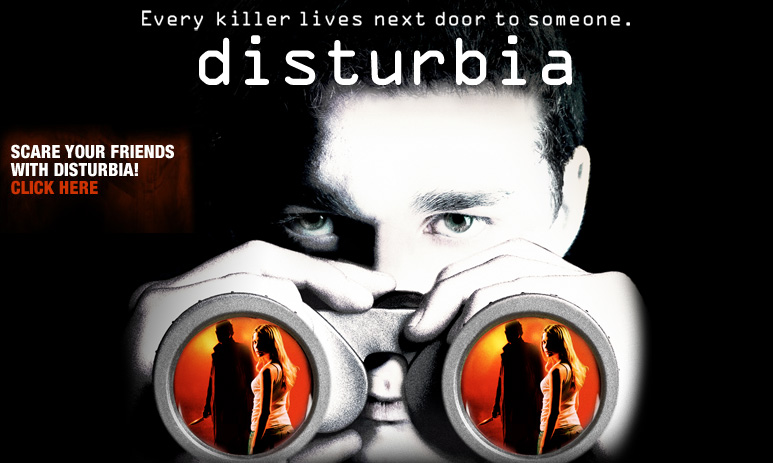 See, the trust owns the rights to the short story ‘Murder From a Fixed Point.’  Hitchcock ripped it off to make ‘Rear Window,’ and Sheldon didn’t get anything for that infraction.  Well, now the shoe is on the other foot and Sheldon’s people are striking back at ‘Disturbia.’

The movie cost $20 million, but made $60 million, so there’s a few extra dollar there that the Trust is interested in.

Even director D.J. Caruso acknowledges the debt the film owes to ‘Rear Window,’ and, one would assume by extension, ‘Murder From a Fixed Point.’

It seems like it’s an open and shut case.  However, in other lawsuits, ‘Forrest Gump’ didn’t make any money.  So, who knows what’s going to happen with this one.