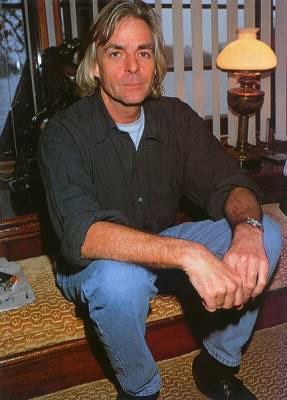 Wright died at home with his family by his side after suffering from cancer.  A spokesman did not release any more information.

Wright co-wrote such popular Floyd songs as ‘Atom Heart Mother,’ ‘Echoes,’ and ‘Shine on You Crazy Diamond.’  He also wrote ‘The Great Gig in the Sky,’ which appeared on ‘The Dark Side of the Moon,’ one of the best selling records of all-time.

Wright left the group after leaving the band as a collabrator and only playing on the ‘Wall’ tour.  He joined the re-formed group, (the one that didn’t feature Roger Waters,) for the 1987 album, ‘A Momentary Lapse of Reason.’  He toured with that line-up and played on the follow-up record.  He also performed at the reunion at Live 8, featuring all the original members of the band, save Syd Barrett.