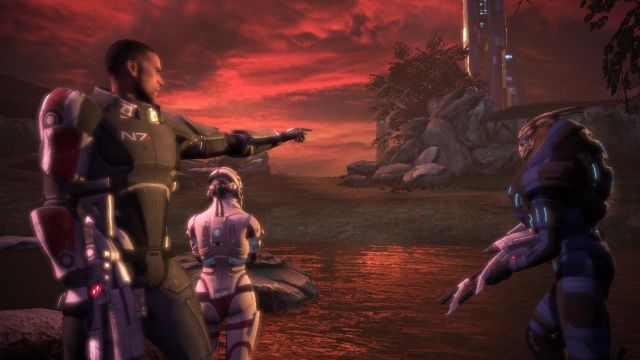 The former CEO of Marvel Studios has optioned the rights to Bioware’s hit RPG video game ‘Mass Effect’ The game which was released exclusively to the Xbox 360 and PC last year sets the player into the role of elite human soldier Commander Shepard, in the year 2183. Shepard sets out to explore the galaxy on the starship SSV Normandy.

The game was both RPG, and first-person shooter, following the crew and their attempt to capture an alien soldier who has gone rogue. The crew uncovers a conspiracy by an ancient race who plans to return to the galaxy and wipe out all civilization.

Arad has his eyes set on video game adaptations, taking on both this and ‘Lost Planet.’

There is no schedule set, but there are two more ‘Mass Effect’ games in the works, and there is no doubt that they will line them up with the second or third release.