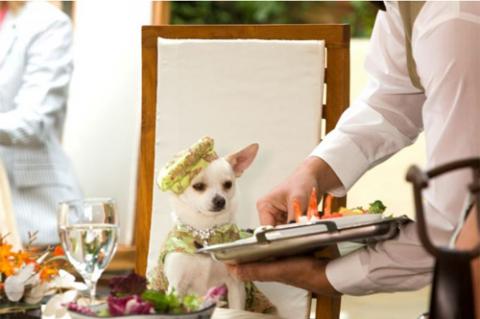 The other big news item from this weekend is the Keira Knightley costumer ‘The Duchess’ moving to 9th place after an expansion to more theaters.

Other openers, ‘City of Ember’ opened and met its low expectations, Universal’s ‘The Express,’ a biopic about the first African-American college football player to win the Heisman Trophy, grossed $4.7 million putting it in 6th place.

The big disappointment was ‘Body of Lies,’ which was written by ‘Departed’ scribe Bill Monahan, and starring Leonardo DiCaprio and Russell Crowe. The R rated pic tells teh story of a CIA agent on the ground in the Middle East, and features many scenes of violence and torture. It’s clear to see with the bleak times, why audiences sought lighter fair.

Here are the complete top 10 results: