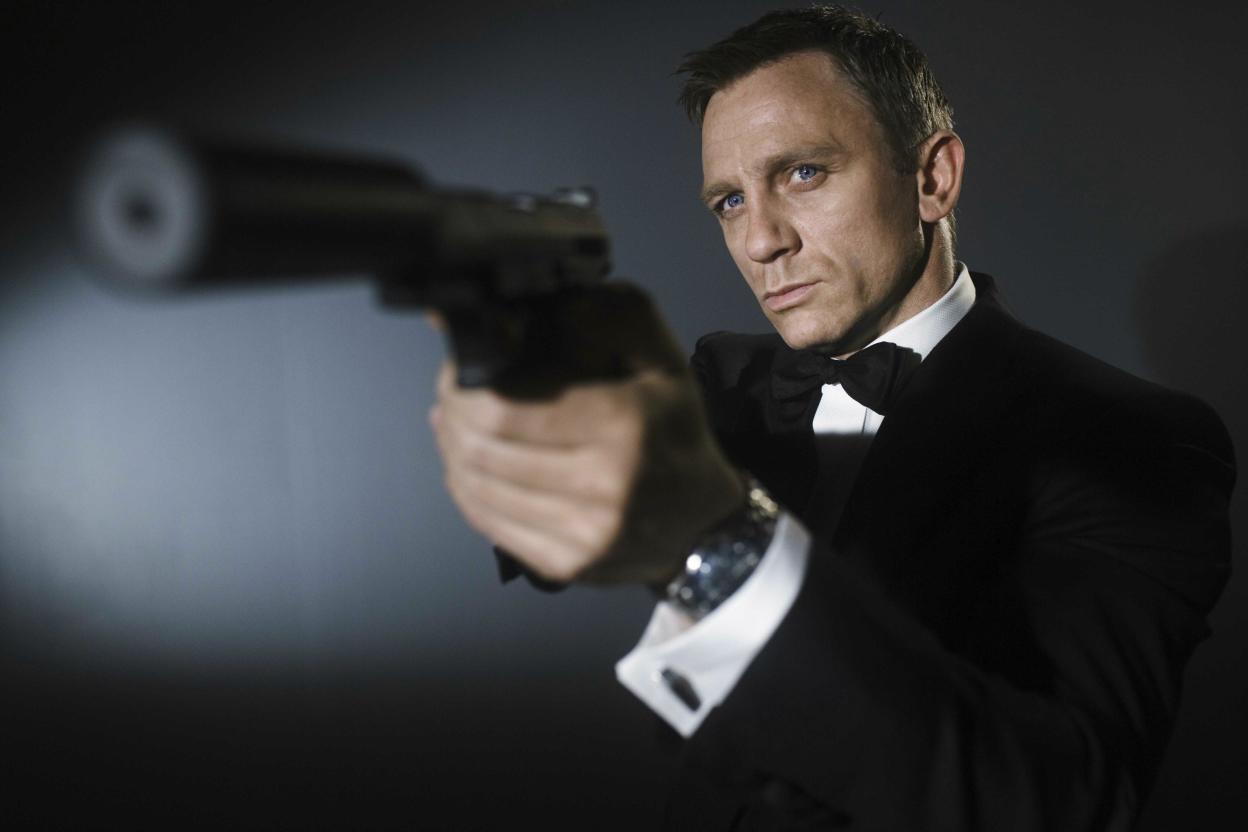 For me, James Bond was an intricate part of my childhood.  I was in awe of these movies.  Also a huge influence was Siskel and Ebert.  I remember Sunday mornings spent eagerly awaiting the latest episode of ‘At the Movies.’  Yes, I was a dork.  I own that.

The summer of 1983, was a huge summer for Bond fans everywhere.  (I didn’t really get into the series until ‘The Living Daylights,’ so, for me, summer of ’83 was mostly about summer camp, but this isn’t about me, is it?)  That was the year fans got both Sean Connery and Roger Moore as Bond.  Moore appeared in the EON production ‘Octopussy,’ and Connery starred in the Kevin McClory-produced, ‘Thunderball’ remake, law-suit inspiring ‘Never Say Never Again.’

This was a big deal.  After ten years, Connery was re-visiting Bond.  And, to have two adventures to enjoy?  It was an embarrassment of riches.

It was also that summer that Gene Siskel and Roger Ebert examined the Bond series and approached the films as critics, picking favorites and least favorites for a variety of reasons.  Watching these clips now brings back my childhood in so many incredibly dorky ways.  Enjoy.