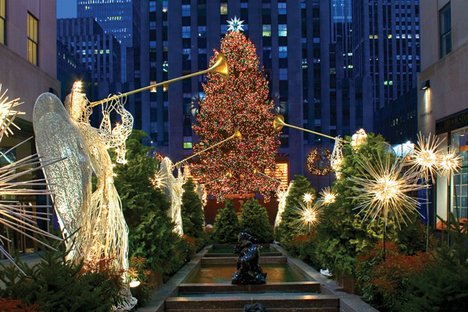 It’s almost the end of the Holiday season, and hopefully you haven’t waited till now to pick up gifts for your friends, family, and significant others. But in case you have, here are some Lonely Reviewer recommended ideas:

#1. Anything with Netflix “Watch it Now” enabled.

This is the gift that keeps on giving. Watch it Now is fine and dandy, but who wants to watch movies on their computer? With the purchase of an Xbox 360 with an Xbox Live gold account, or even awesomer (no its not a word, but so what), a Samsung Blu-Ray Player (Samsung BDP-2500), you can get Netflix Watch it Now on your TV! Some TIVO devices also have this capability. I’ve personally used this function on my Xbox, and with my fast connection, the picture quality is crystal clear, and it streams quite fast.

#2. The Dark Knight on DVD/Blu-Ray

There is a special going on this week only at Best Buy, all HBO DVD’s are 50%, so you can finally pick up the Sopranos box set for $175 dollars instead of 350. Now you won’t have to spend months netflixing the Wire, or any other HBO series. This deal comes only around the Holidays. I picked up the entire Curb series for less then 20 bucks each!

#4. Give the Gift of Your Favorite Movie

Sometimes its hard to get people to watch stuff you recommend, what better way then to give it to them on DVD? Buy them last years Oscar winner, or a movie you’ve been telling them to buy for months, then, they’ve got no excuse. Or they could just use it as a coaster…but hey, its the thought that counts.

From Lonelyreviewer.com, we’re wishing all of you a very special and happy holiday season!