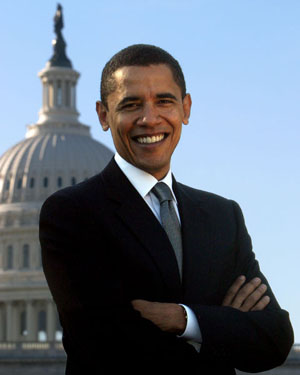 Cable giant HBO has announced that it will air the opening ceremony of President Barack Obama’s inauguration.  HBO first aired the opening ceremony in 1993, when Bill Clinton became president.  Non-HBO subscribers were upset that they were unable to see performances by Bob Dylan and Diana Ross.  However, this time, HBO will make their signal avaiable to any cable or satellite subscriber, regardless of if they get HBO.

As an aside, Lonely Reviewer editor-in-chief Vatche is embarking on an on-line and documentary venture, traveling from Boston to Washington DC for the Obama inaugration.  He’ll be talking with people along the way about their hopes for the future.

You can follow Vatche’s progress on-line and he’ll be posting throughout his trip.  He’ll also be taking the footage and cutting together a documentary about his journey.  Check it out his Road Trip for Obama web-site.  It’s pretty cool.  -Sam