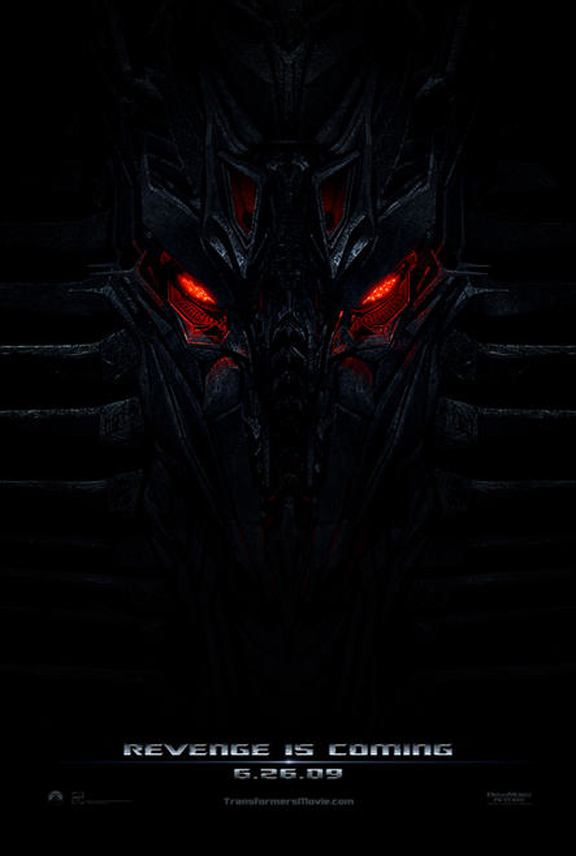 I think I might be the only person to have not seen the first film, but the teaser poster for the follow-up is already here.

Michael Bay’s ‘Transformers 2,’ teaser poster has been released.  While it doesn’t do much about giving away the plot, this’ll get the juices of the fans flowing.  Word is that the second film will make the first one look like a costume drama.  Michael Bay, king of ‘everything and the kitchen sink,’ action movie trying to out-do himself?  Sounds so rediclious, I might just have to see what this is about.  -Sam