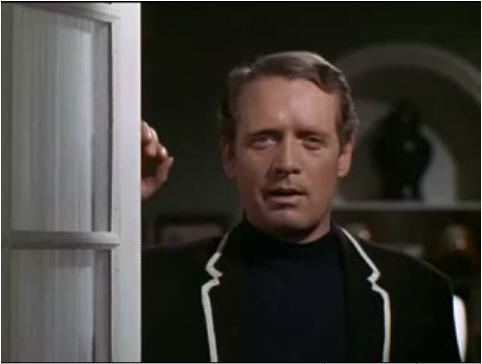 Patrick McGoohan has died in Los Angeles at age 80.

McGoohan, best known for writing, directing and starring in the popular TV series, “The Prisoner,” where he played “Number  Six.”

McGoohan also appeared in the movies, “Escape From Alcatraz,” “Ice Station Zebra,” (reportedly a favorite of Howard Hughes,) “Braveheart,” “Scanners,” and “The Phantom.”  He also, reportedly turned down the role of James Bond.

But it was “The Prisoner” that was his legacy.  Fan clubs and conventions continue to this day, despite the fact that show only ran for 17 episodes and ended in 1968.  In one of his best know quotes, McGoohan said, “Mel Gibson will always be Mad Max, and I will always be a number.”

McGoohan, who always made every movie he appeared in better, will be missed.