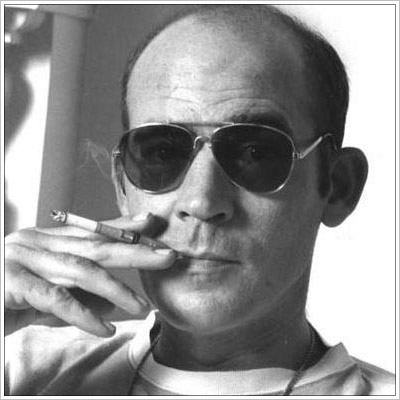 Looks like Johnny Depp’s next movie will be something he’s been wanted to do for some time.

The web-site ‘The Bad and the Ugly,’ says that Depp’s next movie will be ‘The Rum Diary,’ based on Hunter S. Thompson’s novel.  They’ve also posted pages for actresses trying out for the female lead.  The pages say shooting will start in March 2009.

This will be director Bruce Robinson’s first movie since 1992’s ‘Jennifer 8.’  (Robinson is best known for ‘Withnail & I.’

Johnny Depp’s been talking about doing this movie since 2005, and as a fan of Dr. Thompson’s work, I’m quite excited to see that things are finally getting rolling.  If we hear anything else about casting, of course we’ll pass the news along to you.  -Sam