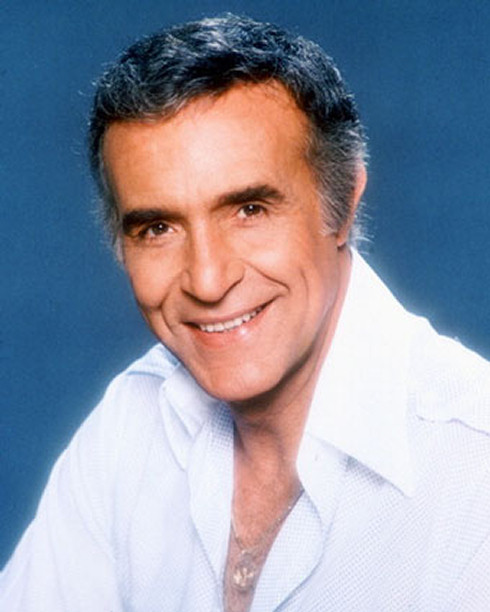 Ricardo Montalban, best known for his roles on TV’s “Fantasy Island,” and his role as the title character in “Star Trek II: The Wrath of Kahn,” has died.

Montalban made his big screen debut in 1947’s “Fiesta.”  But it was his role as Kahn on the TV show “Star Trek” that really put Montalban on the map.  He later reprised the role in the second Star Trek film, conisdered by many fans to be the best of the series.

On the small screen, he starred in the 1970s show “Fantasy Island.”  Montalban said that he had grown tired of fans approaching him saying, ‘Dee plane, dee plane.’  (Of course, it wasn’t Montalban who said those iconic words on the show, so, it makes sense he’d be sick of hearing it.)

Two of his final roles were for Robert Rodriguez, appearing in “Spy Kids 2,” and “Spy Kids 3.”  Rodriguez cast Montalban as a fan, wanting to honor Montalban for his illustrious career.

Ricardo Montalban will be missed.  -Sam

One thought on “Ricardo Montalban Dead at 88”